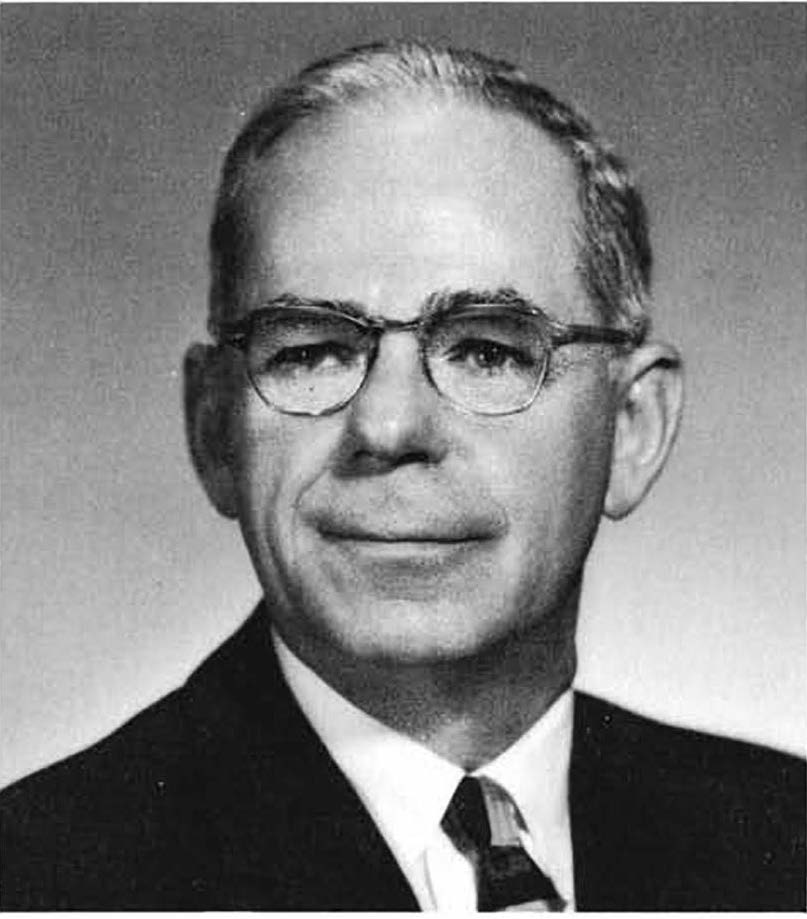 Wilber G. Katz assumed the deanship of the University of Chicago Law School in 1939. Katz was the successor to the retiring dean, Harry A. Bigelow, both in name and spirit. Back in 1936, Bigelow selected Katz to chair the committee that reconsidered the law school’s curriculum. The “New Plan,” birthed during Bigelow’s tenure as dean, was the product of the committee that Katz led. The committee sought to bring “legal education more into harmony with the other social sciences and the problems of modern society,” both to train future attorneys more holistically and to contribute to the university’s obligation to remedy legal and social problems through research and analysis. [“Name Professor Katz Dean of Law School,” May 16, 1939] The appointment of Katz as dean indicated the desire to continue the trajectory of curricular innovation that Bigelow had put in motion. Katz described his enthusiasm for the new approach to The Daily Maroon when they announced his appointment: “We are more convinced than ever that the program which we are evolving is not only a realistic and practical approach to the problems of law, but it is a way of teaching students the ‘why and wherefore’ of the society in which the legal system operates.” [“Ibid.”] Katz had also served as the unofficial mentor to The University of Chicago Law Review, which was founded while Bigelow was dean in 1933, and continued to foster the journal’s growth throughout his own deanship and later years at the Law School.

Katz’s years as dean were notable as they spanned the prewar, wartime, and postwar years of 1939-1950, all of which brought their own challenges. It was not long after the implementation of the New Plan curriculum that the country’s entry into World War II began to greatly impact the Law School. Enrollment, which had already been declining, fell significantly in light of students’ military service; the Law School ceded much of its building to the Air Force meteorology program; and many faculty members were called away to assist with the war effort. Katz himself worked with Renegotiation Section of the Chicago Ordnance District, during which time Sheldon Tefft served as acting dean for two years.

The Law School faced great financial difficulties the during the War, and though rising enrollment brought in G.I. Bill funding during the postwar years, there was little to spare for scholarships or fellowships. Soon, the school faced the prospect of even more daunting costs: the Law School was outgrowing its home in Stuart Hall and its library was falling behind that expected of one of the nation’s leading law schools. But Katz, and his wife, Ruth, helped shepherd the Law School community through these trying times. Katz’s successor, Edward H. Levi, later wrote: “Dean Katz was a central figure in maintaining the strength of the faculty and the spirit of the institution. Ruth and Wilber Katz as a team helped keep fresh the bonds of affection within the faculty and with the students.” ["Tribute: Wilber G. Katz," The University of Chicago Law Review, Vol. 46, No, 4 (1979)] Harry Kalven reflected fondly on the marionette shows the couple was known to stage in their home, with Katz pulling the strings and providing the voices himself.

The logistical challenges of rising enrollment among both new and returning students after the War proved too great for the New Plan curriculum: the four-year course of study was eliminated in 1949 and many of its requirements were abandoned. But its emphasis on integrating the study of law and the social sciences, of dealing with the realities of social issues that manifested as legal problems, continued and, as Kalven put it, “served to give the school its intellectual trademark—a professional home of liberal education in the law.” ["Wilber G. Katz - the Gentle Exemplar," Wisconsin Law Review, 954 (1972)] Further, certain elements of the New Plan survived. The legal writing tutorial program, in which Chicago law students would work with assigned teaching fellows, flourished and influenced similar programs at law schools throughout the country. Katz stepped down as dean in 1950, but the pedagogical innovations that Katz spearheaded, like Bigelow had before him, continued to thrive at the University of Chicago Law School.